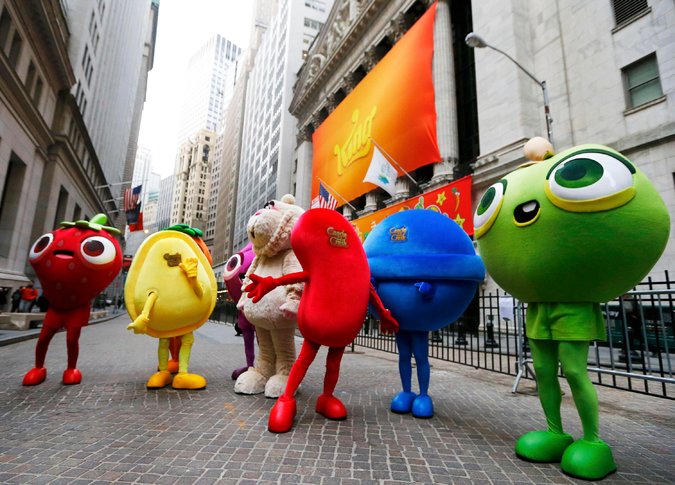 One of the biggest names in traditional video games is making its boldest step yet into the fast-growing world of mobile gaming with the multibillion-dollar acquisition of a onetime darling.Activision Blizzardsaid late on Monday thatit planned to buyKing Digital Entertainment, the home ofCandy Crush(...)