You, Only Better - The New York Times 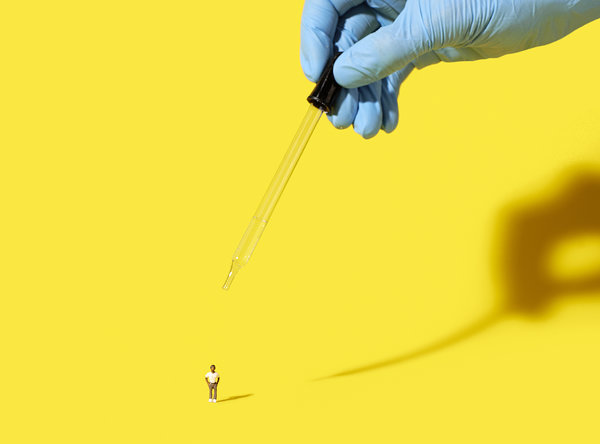 Dave Asprey does not like infomercials. He didn’t want our conversation to feel like one, he said, raising both hands in a gesture of innocence, like a magician showing there was nothing up his sleeve. But once he planted the suggestion, it wouldn’t go away. There was the register of his voice, oscillating between breathy and enthusiastic, and the complete absence of qualifiers to soften his bold claims. (...)

Link: You, Only Better - The New York Times via www.nytimes.com