How does IS communicate securely? 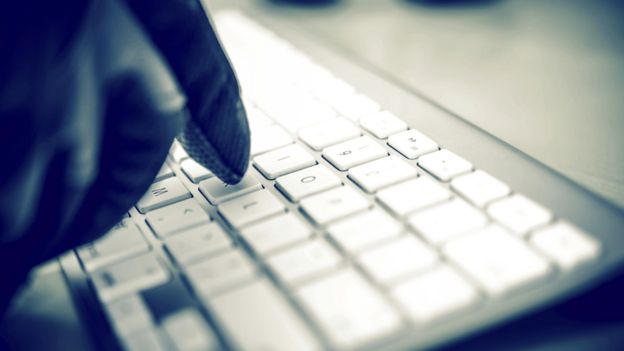 Digital forensics expert witness Prof Peter Sommer says Islamic State (IS) militants would probably shun the high-profile communication companies. "They are not using the big obvious systems at all," he tells the BBC. "There are lots of entrepreneurs who set up systems for libertarians to use and the terrorists quickly identify these.Systems such as SureSpot offers consumers an easy way to use encryption." Cybercrime (...)

Link: How does IS communicate securely? - BBC News via www.bbc.com